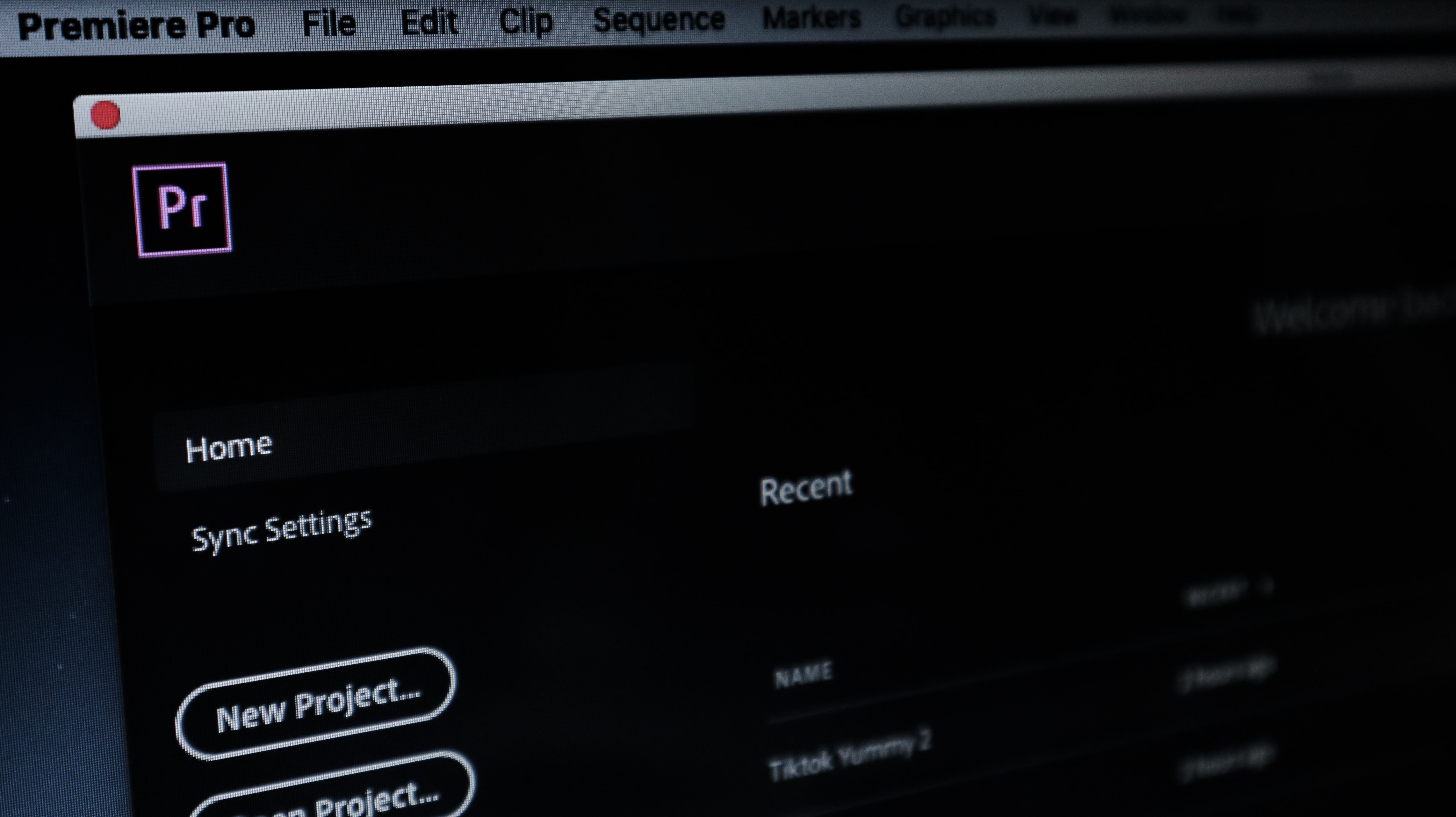 What is an EDL? Working with Edit Decision Lists in Premiere Pro

An edit decision list (or an EDL) is a concept that may seem foreign, even to seasoned video editors. EDLs have been a staple in the post-production industry for years now, mainly on large-scale projects. If you work in a large studio or a visual effects team, you’ll probably hear this term being thrown about quite a bit.

For giant video editing projects, an EDL is pretty much a necessity for staying organized. Most video editing software supports a digital EDL workflow as well. In this post, we’ll look at what an EDL is and how it can be useful

What is an EDL?

An EDL is an “ordered list of reel and timecode data representing where each video clip can be obtained in order to conform the final cut”. In short, an EDL is essentially a metadata document for your video files like codec information.

All of this information is stored within some form of a spreadsheet along with details about edits that should be made to the video file during playback. It is actually in a separate file from that of the video. An EDL has its own, self-contained EDL file.

What are EDLs used for?

EDLs are used to relay information to the editors. Because the spreadsheet is so specific, it makes editing and transferring clips between projects incredibly easy. Think of it as a manual XML or AAF file. Producers and editors can even make specific notes in EDLs to indicate things such as transitions, shot types, duration, dialog, and even people or objects in the footage.

Do you know how most movies have content cut from them when they’re brought over to TV? This is all thanks to EDL files. Editors have to completely re-edit films for television use.

An EDL is used during this process to decide which shots and sequences to cut out. The production managers will leave notes on the EDL files telling the editors what needs to be redone.

Recreating a project in another program

An EDL is great for helping re-create a project in another NLE (non-linear editor). Video editors often have to work between multiple programs. When swapping between programs such as Avid, Adobe Premiere Pro, DaVinci Resolve, and Apple’s Final Cut Pro, it’s handy to have an EDL workflow.

While there are things such as Final Cut Pro XMLs and a Premiere Pro XML files, there is still a lot that XMLs can’t do. The EDL format of working allows for much more control when recreation a project in another program.

EDLs also lead to efficient and organized project sharing. If any editor has a question about the clip, they’re able to directly reference the EDL by looking at the filename. Video projects are often sent with an EDL attached to them for use cases such as these.

Sometimes, video projects need to be archived so they can be used at a later date. Many films and commercials are usually saved for use later on. Films that are put back on television need EDLs since there’s often an entirely separate team behind the television edit. An EDL becomes a necessity in this instance to re-orginize everything on the video track.

Importing an EDL into Premiere Pro

Importing an EDL into Premiere Pro is quite simple and works for both Mac and Windows. EDLs come in a few different file formats. The most common file format is a CMX3600 file.

There’s also CMX 3400A and CMX 340 (which is incredibly rare to come across nowadays since it’s the first EDL file format created). All you need to do is go to File > Import and select your EDL file.

How to export an EDL from Premiere Pro

To begin your export, you’ll want to go to File > Export > EDL. Once here, a pop-up window will appear, presenting you with a few different EDL export settings.

You’ll be able to change the title, timecode, video levels (opacity), audio levels, and the source file name. There are also options to include any LUTS or lumetri colors you may need.

For your audio clips, you’ll also be able to choose where the audio files go inside the EDL. Premiere is limited when it comes to audio since you’re only able to export 4 audio tracks per EDL. Once the settings are to your liking, clicking OK will export the EDL as a .edl file.

EDL files are so important when it comes to staying organized within a team. In a professional setting, they’re a must for keeping track of project files. When it comes to video editing, time-saving measures such as these are crucial. That’s why Adobe Premiere Pro has so many amazing presets and extensions like Simon Says available for download.