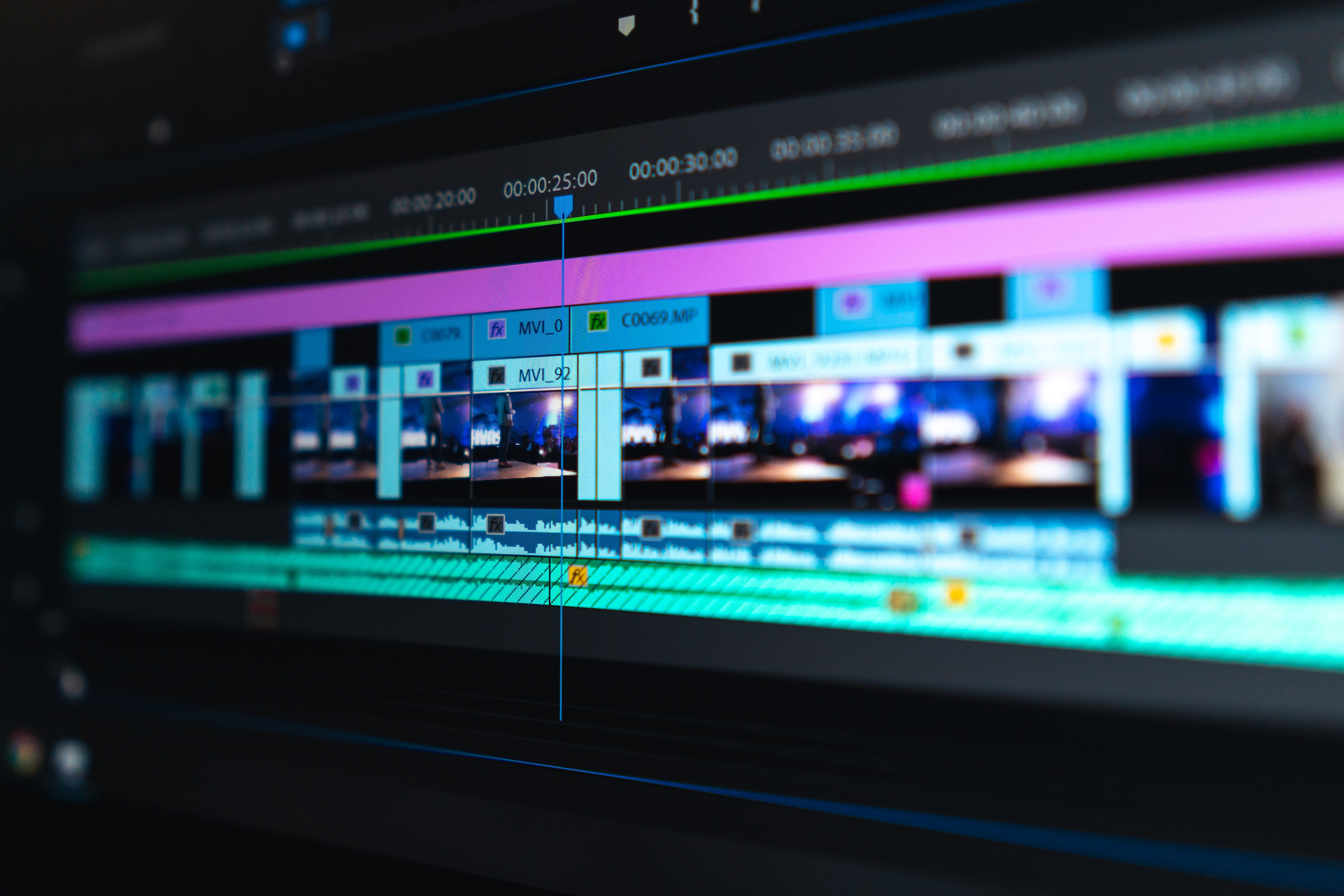 What is the Difference Between Premiere Pro and Premiere Rush?

There are so many incredible video editing applications out there, and it can sometimes be hard to decide which one is best for your needs. While apps like Apple’s Final Cut Pro and Blackmagic Design’s DaVinci Resolve are wonderful editing programs, there’s one software that has been consistent amongst video editors.

Adobe Premiere Pro has been a mainstay video editing software for many years now, and it’s not very hard to see why. With incredible Adobe Creative Cloud integration with apps such as Adobe After Effects and Photoshop, Adobe Premiere Pro is a content creator’s all-in-one dream.

While Adobe Premiere Pro is a great piece of software, it may not be the best solution for more casual users looking to edit videos shot on their smartphone.

What is Adobe Premiere Pro?

Adobe Premiere Pro has been used on countless Hollywood feature films such as Deadpool and is wonderful for filmmakers thanks in no small part to the amazing organization tools and abundance of professional-level workspaces.

What is Adobe Premiere Rush?

Adobe Rush is, simply, the mobile version of Premiere Pro. Rush is wonderful for those creating content for social media platforms such as YouTube, Instagram, and TikTok. While a desktop version of Adobe Premiere Rush does exist, most use cases of Rush are going to be on ios and android mobile devices.

The mobile app of Rush excels on touch interfaces such as iPad and iPhone. The ease of use with Adobe Premiere Rush makes it incredibly beginner-friendly, being incredibly similar to programs such as iMovie.

While both of them are designed to edit video, Premiere Rush is designed with speed in mind whereas Premiere Pro takes a slower and more methodical approach to video editing.

Adobe Premiere Pro accepts a wide array of file formats including high-end ProRes codecs as well as things such as RED RAW. Premiere Rush on the other hand only accepts MP4, MOV, GIF, videos encoded using the H.264 codec. On macOS or iPadOS, Premiere Rush also allows for ProRes video files. If you’re planning on shooting using a codec that isn’t one of those four, Adobe Rush is immediately out for you.

Things such as Exposure, Saturation, Contrast, and so on can all be found here. More advanced tools like Curves, Scopes, HSL Secondary, and Color Match can only be accessed in Adobe Premiere Pro.

While Adobe Premiere Pro has a slew of advanced workspaces, Premiere Rush chooses to simplify all of this down to five separate tabs located on the right side of the screen.

There’s the Graphics tab, the Effects tab, the Color tab, the Speed tab, the Audio tab, and the Crop and Rotate tab. Even those each of these video editing tools isn’t as in-depth as their Premiere Pro counterparts, they’re perfect for quick and simple edits.

Premiere Rush uses a magnetic timeline, similar to iMovie or Final Cut Pro. A magnetic timeline fluctuates as you drag your video clip around which makes it perfect for quick edits and a touch-friendly device. Premiere Pro uses a traditional timeline that gives users more control of their workflow.

One advantage of Premiere Pro over Premiere Rush is integration with other Adobe Creative Cloud Apps. In Premiere Pro, you can choose to do all of your audio editing in Adobe Audition or all of your motion graphics work in Adobe After Effects with a simple click of a button.

A workflow like this is only going to be utilized by a small margin of users though. For most, the timeline in Premiere Rush will be good enough. Even though Premiere Rush doesn’t sync with programs like After Effects and Audition, it does give you access to a lot of Adobe Creative Cloud effects and presets.

Since Adobe Premiere Pro and Premiere Rush are different in their design, the performance between the two programs is very different. Premiere Rush is, generally, super smooth and snappy with incredibly fast export times. iOS devices are especially well-optimized for Premiere Rush.

The performance in Premiere Pro has a giant range to it. While Premiere Pro can have a nice flow to it, it depends entirely on the specifications of your computer.

For Premiere Pro on macOS, the minimum specification you’ll need are:

The recommended system requirements for macOS, however, are:

The recommended system requirements for Windows, however, are:

In Adobe Premiere Rush, the specification is going to be much different. For IOS devices you’ll want:

Any of the following devices running Android 9.0 or later:

Adobe Premiere Pro has a pricing of $20.99 a month but offers student and teacher discounts. If you want access to the entire Adobe Creative Cloud though, that’ll cost you $54.99 a month (or $19.99 for students and teachers).

The best part about Adobe Premiere Rush is that it won’t cost you a penny. The free version of Premiere Rush allows for unlimited exports, access to basic effects, customized animation titles, and basic music from Adobe’s free library.

No matter what kind of content you’re looking to create though, captions are always a necessity. Simon Says is a wonderful tool for this, translating and captioning your footage in 100 languages. In the world of post-production, extensions such as Simon Says can be a huge timesaver.