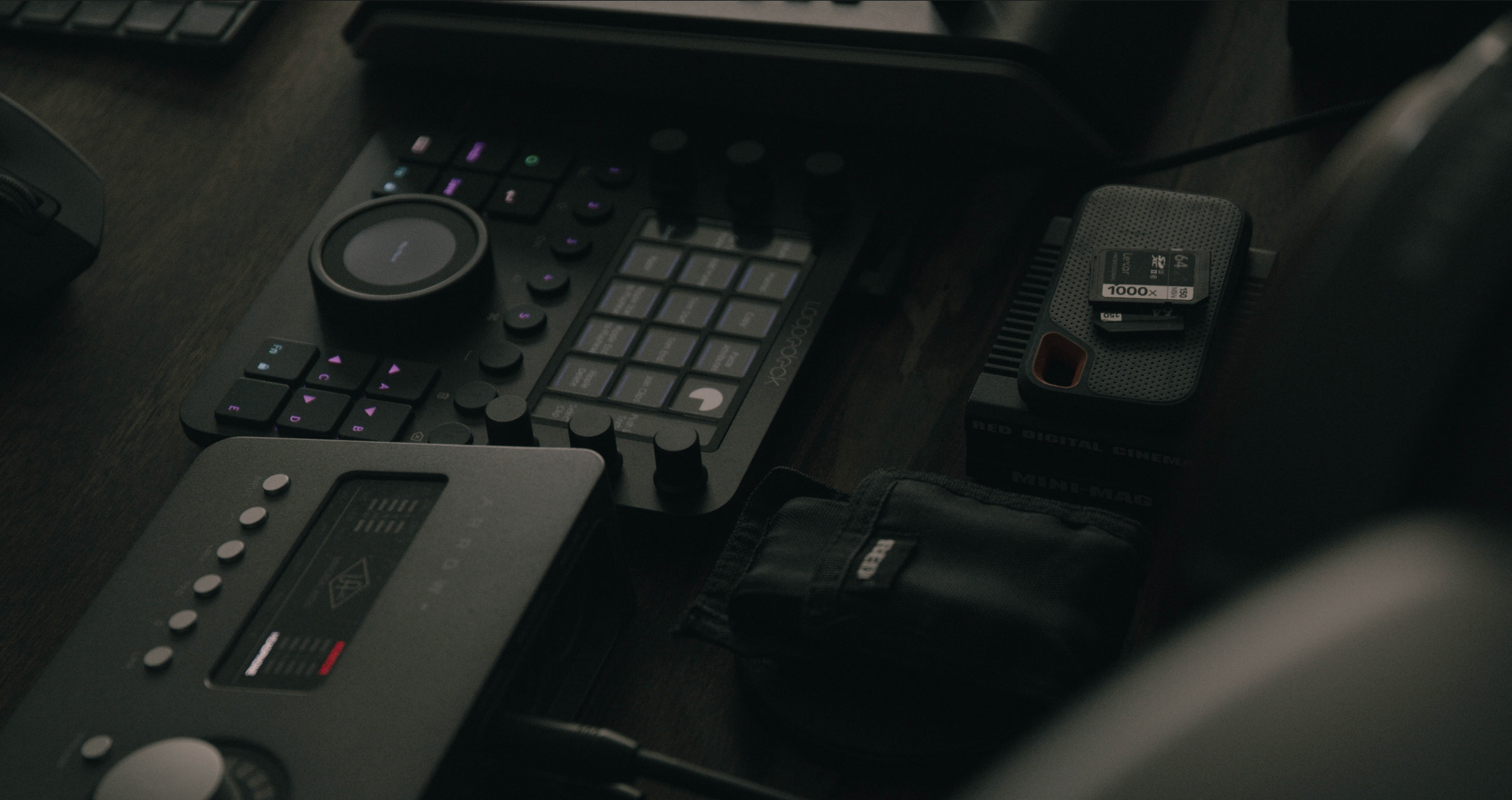 DaVinci Resolve Free vs Resolve Studio: What are the Differences?

For a long while, video editors such as Adobe Premiere Pro, Apple’s Final Cut Pro, and Avid were the most common NLEs (non-linear editors) on the market. But, an unlikely video editing software has come out of the woodwork in the last few years, establishing itself as a heavy hitter in the industry. Blackmagic Design’s DaVinci Resolve originally started out as a color-grading application and is now one of the best post-production software out there.

This tutorial for Mac, Windows, and Linux devices will go over the free vs Studio version of DaVinci Resolve 18 and answer the question: which one is right for your workflow?

Note: No matter which version of Resolve you choose, the Simon Says extension will allow you to seamlessly caption, translate, and transcribe your videos directly in the platform.

The history of DaVinci Resolve

DaVinci Resolve used to be an incredibly high-end NLE when it was initially conceived, costing thousands of dollars. While DaVinci Resolve was primarily synonymous with color grading and color correction at first, Blackmagic Designs quickly made it an incredibly capable video editing software upon purchasing the software in 2009.

Blackmagic quickly put their investment to work, packaging DaVinci Resolve in for free with their line of cinema cameras. In 2011, Blackmagic released both a paid and free version of DaVinci Resolve, reducing the cost to a one-time payment that provides users a lifetime license. The interface started to become more user-friendly as well, making it great for not only professional video creators but beginners as well.

How much does DaVinci Studio cost?

DaVinci Resolve Studio costs a flat fee of $295 and provides users with a lifetime of updates. Compared to the subscription service of something like Adobe Premiere Pro, DaVinci Resolve provides excellent value to content creators.

When it comes to media and delivery, the free version of DaVinci Resolve can export up to 4K UHD at up to 60fps while the studio version can do up to 32K at 120fps with advanced HDR delivery.

While UHD is plenty for most people, filmmakers and high-end content creators often require videos to be exported at a much higher resolution than this. The studio version can also playback formats such as AVCHD, AVC-Intra (all-I), and also 10-bit formats like the high-quality H.264 10-bit 422 format.

As mentioned before, the free version of DaVinci Resolve provides users with all of the color grading and color correction options that they could possibly need. The only addition that DaVinci Resolve studio adds is HDR and Dolby color capabilities (including HDR scopes for ST.2084 and HLG images).

On top of that, there are also remote grading capabilities for multi-user collaborations and even ways to color-grade stereoscopic 3d images.

The studio version of DaVinci Resolve utilizes the DaVinci Neural Engine to its full potential. What this means is that a lot of mundane and sometimes complex tasks can be done in real-time using the power of AI. Things such as facial recognition for organizing bins, increasing the resolution of footage, speed warp re-timing, the new magic mask, object tracking, scene cut detection, and object removal all utilize Resolve’s powerful AI software. This greatly speeds up DaVinci Resolve’s usability.

Users can’t go wrong choosing between DaVinci Resolve or DaVinci Resolve Studio. Both have such great merit to them and are an incredible value for what they offer. It doesn’t matter if you’re a beginner or a professional, DaVinci Resolve will have something for you.

While post-production software is just a tool to get the job done, just remember, editing doesn’t always have to be a chore. Programs such as Simon Says can help streamline the editing process so that you can enjoy creating the content you love.