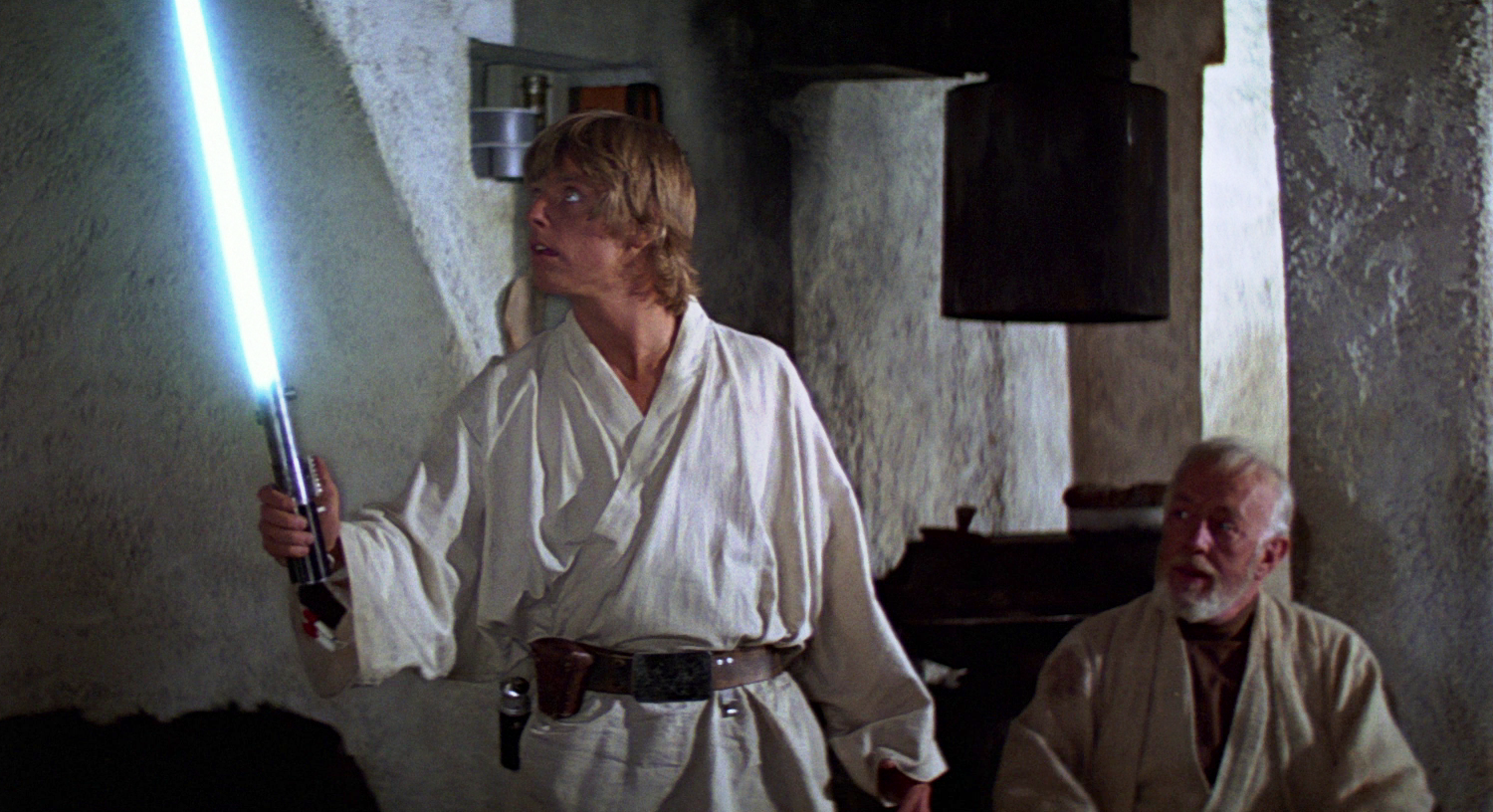 The Basic Framework For A Good Story

Crafting a story from scratch can be difficult, but it can be easier once you know the classical formulas.

When you sit down in front of your computer ready to write the next best screenplay the world has ever seen, the first word can be the hardest part. You may have the beginning and end solidified in your head, but how your protagonist gets from point A to point B is completely lost on you. Maybe you want their arm to get eaten by an alligator in the middle of the script, but how does the alligator get there if your story is set in post-apocalyptic Maine?

These are the same problems that writers have been facing since the beginning of storytelling. Thankfully, we’ve got the help of myth and story scholars such as Joseph Campell and even “Rick and Morty” creator Dan Harmon that have created helpful guidelines and motifs that almost all western stories have followed since “The Odyssey”. Let’s dive into 6 of the most popular story structures to help you create a solid framework for your next masterpiece.

The basis of most western stories and the simplest of them all, the three act structure divides your story into 3 separate parts that influence each other. You will see this story structure in classics such as “The Odyssey” and “Beowolf”.

The beginning of the Three Act Structure starts with something called the “Inciting Incident”. This is what brings the hero from their comfort zone and starts them off on their adventure, leading them to a new world that they are yet to explore. They then face their first challenge or accept their quest, introducing Plot Point 1.

Once your character’s challenges and stakes become more clear, they explore their new world and face their first encounters with friends, meet new enemies, and face small challenges in the Rising Action. This then leads to the Midpoint, where an event puts an obstacle between the protagonist and their quest. In the trial to overcome this obstacle, the protagonist usually fails, stemming doubt in their mind if they could succeed or not. This introduces Plot Point 2.

While the protagonist feels that all hope is lost after Plot Point 2, they must muster the courage to continue in the Pre-Climax. This is usually where there is a rousing speech by one of the secondary characters to get the hero back on their feet. This leads to the Climax, where the hero finally faces off against the antagonist of the story. After victory, the new status quo of their world and the consequences of their actions become real in the Denoument.

The story structure originally conceived by Joseph Cambell’s concept of the “monomyth”, or storytelling patterns that have been found in different cultures across the world, the Hero’s Journey is a more detailed 12-step form of the Three Act Structure. You will see this structure in classic movies and books, primarily in the sci-fi/fantasy world, such as “Star Wars”, “Dune” and “The Hobbit”.

Freytag’s Pyramid is the framework for most classical tragedies, such as Oedipus Rex and Hamlet. There is usually no happy ending with stories using Freytag’s Pyramid as their structure, but there’s always a lesson to be learned.

The 7 Point Story Structure, coined by author Dan Wells, is a story structure that is meant to be written from end to beginning. It focuses on what the writer wants the protagonist to face and learn in the end, then working your way backwards to create an interesting story to the beginning that contrasts the end.

Coined by John Gardner in “The Art of Fiction”, the Fichtean curve encourages high amounts of crises and tribulations that are faced by the protagonist that eventually lead into a final climax that the protagonist must endure. It’s primarily used in mystery novels and noir films due to it’s engaging nature employed by multiple mini-climaxes.

In Media Res - The Beginning

The story begins In Media Res, or “in the middle of things”. We begin with the main character in the middle of a crisis right off the bat, like a detective coming across a strange crime scene or a person on the run from the authorities.

After we are introduced to the world that the character is set in and their first crisis is enabled in the beginning, the character will face a series of mini-crises along the way to the final climax. This could be a detective finding clues about a murder or running into the antagonist that is actively preventing the main character from finding the truth. The final climax is where the main character unveils the main truth they have been seeking, or comes face to face with the power that has been chasing them.

Once the character faces their final climax, they are spat into a world where the truth has been revealed and the loose ends of the story are wrapped back up.

An example of the Story Circle from Rick and Morty. Credit: Reedsy Blogs

Dan Harmon, the creator of the NBC show “Community” and the co-creator of “Rick and Morty”, developed his own story structure to employ in his own creations. It’s heavily inspired by the Hero’s Journey, although it focuses on character development compared to a lesson learned through the overarching story. The beats in this structure are driven by the characters wants and needs instead of the story directing the characters actions.

Wanna Bring Your Story To Life? Make It Easier With Simon Says.

If you’ve got a screenplay that you finally want to bring to life, come check us out at Simon Says for your post production needs once you’ve grabbed your martini shot and you sit down at the editing bay. With Simon Says, you can import all of your raw footage to our platform, and we will automatically transcribe all of your audio in your clips and put it into a convenient word document through our text-based video editor. From there, you can cut down your rough cut in record time by selecting the clips you want through text and exporting to your favorite NLE in a convenient XML file. Sign up for a free trial to see how it works.