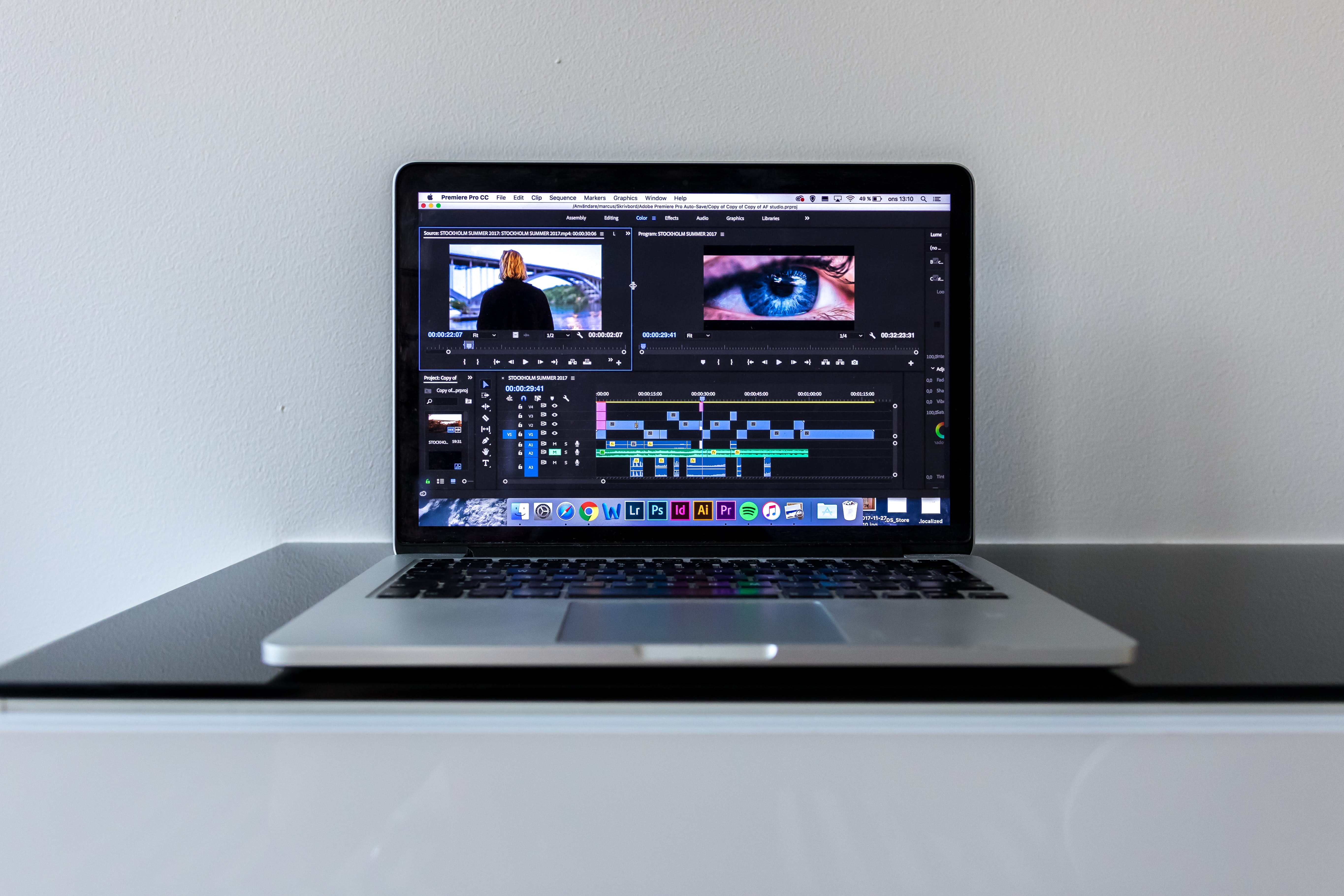 System Requirements for Adobe Premiere Pro: How to Get Optimal Performance

Adobe Premiere Pro CC is one of the best video editing programs in the business and a staple for filmmakers, businesses, and other types of content creators. It’s no wonder that Premiere Pro has been around for over twenty years now.

While Premiere Pro is an incredibly powerful tool, the software can only be as good as the hardware it’s running on. As a video editor, it can sometimes be a challenge to decide on what hardware to choose.

Luckily, it doesn’t take a supercomputer to run Adobe Premiere Pro. Editing incredibly basic content for platforms like social media doesn’t require a whole lot. The great thing about Premiere is how many amazing plugins there are for the software, regardless of system specifications.

Editing is already such a time-consuming process, and plugins can help alleviate some of it. A great plugin that will work on nearly all systems is Simon Says.

Simon Says is a wonderful, native transcription tool that makes captioning in Adobe Premiere Pro a breeze. With 100 different language options and an intuitive text-based video editor, Simon Says is a great way to help you save valuable time on your projects.

While Simon Says may not take a lot of processing power, a lot of other elements in Adobe Premiere Pro do.

The recommended system requirements for macOS, however, are:

The recommended system requirements for Windows, however, are:

How to check computer specifications

To check computer specs on Mac, you’ll want to click on the apple icon in the upper left-hand corner.

Clicking “about this mac” in the drop-down menu will take you to your Mac’s specifications.

On Windows, you’ll want to click on the start button in the bottom left-hand corner of the screen. You’ll then want to go to “Settings” (represented by the gear icon) and click “System”.

Once there, you’ll want to scroll all the way down and click “About”. This should bring you to your Window’s specifications.

There are a lot of things that you can do to get optimal performance in Adobe Premiere Pro, even if your system only has the minimum requirements.

There are so many CPU options on the market that it can sometimes be hard to decide which one to go with. Mac users don’t have much of a say in this decision (which can be either a good or bad thing depending on who you ask).

Newer Macs use Apple’s proprietary chipset. The cheapest option you can get is the M1 CPU which Premiere Pro runs great on. On the high end is the M1 Ultra chip which will fly through any type of encoding.

For Windows, things become a little bit trickier. Intel vs Ryzen chips have been something of a heated debate for a while now. Truthfully though, you can’t go wrong between either brand.

On the lower end, you have the Ryzen 3600 and Intel core i5 chipset that will do the bare minimum of what you’ll need for editing. If you’re editing low-quality codecs with minimal to no effects, these two chips are the way to go.

Somewhere in the middle are the Intel core i7 and the Ryzen 7 chips. These are great for those working with a bit higher-end codecs, effects, layers, and larger resolution sizes. At the high end are the Intel core i9 and Ryzen 9 chips (or the Threadripper chips from AMD). These are wonderful for professional users who want the best performance possible. This comes at a heavy cost though.

The recommended graphics cards for Premiere Pro all come from Nvidia. While AMD does make graphics cards (the AMD Radeon series), you’ll never see them on the top of the benchmarks. While Premiere Pro is optimized for Nvidia Quadro cards, most basic users will be perfectly fine with the Nvidia GeForce RTX series of cards.

Users have to be careful when picking out a GPU though. While graphics cards like the GTX 1660 Super are wonderful cheap options, most GPUs nowadays will cost an arm and a leg due to scalping. The RTX 3090 was notoriously expensive for the longest time.

The RTX 3070 and RTX 3080 are great midrange options though and are still top-of-the-line Nvidia GeForce GTX GPUs. Most of these have great GPU VRAM as well which is another factor that can speed up rendering on Premiere Pro.

It’s best to have 16GB of fast RAM for Adobe Premiere Pro. While you can technically have 8GB of ram, it’s not recommended for most use cases. High-end and professional users will want 32 to 128GB of fast RAM though. Make sure that whatever motherboard you have supports the type of ram you’re going with.

There are a lot of factors to take into consideration when thinking of hardware specifications for Adobe Premiere Pro. It’s important to always remember though that a fast computer doesn’t make a great editor. You don’t need the highest-spec computer in the world to create great content, just a great vision. Computer hardware and video editing software are simply tools to accomplish a greater goal. That being said, it’s best to alleviate as much stress as possible when video editing and creating content.

Third-party extensions like Simon Says are a great way to speed up the editing process, leaving monotonous work to the professionals. In today’s climate where video content is quicker and easier than ever to pump out, it’s important to stand out from the crowd.