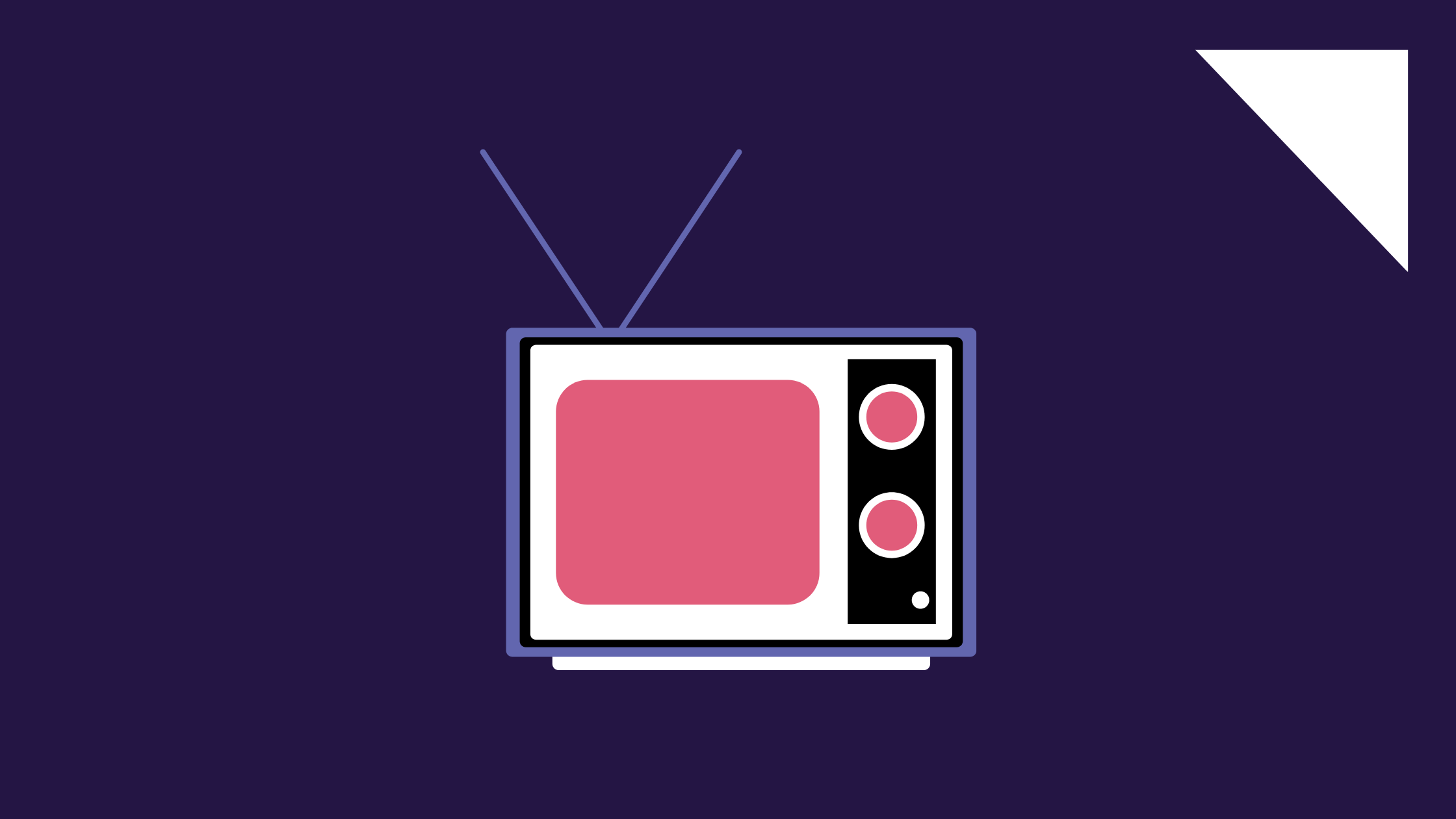 How to edit a reality TV show

To edit a reality TV show is to think like a writer. It requires all the elements of great storytelling, character and plot development, in order to maximize the drama and offer a glimpse into, well, reality.

As Katherine Griffin, the Emmy Award-winning editor of Top Chef and other popular shows, said in an interview: ‚ÄúReality TV is essentially ‚Äúslice of life‚Äù storytelling. Whether it‚Äôs a docuseries like Keeping Up with the Kardashians or The Deadliest Catch or a competition series like Top Chef or Project Runway, they are a peek into a subculture that already exists.‚Äù

In short, it‚Äôs up to the editor to carve out a compelling story and get viewers tuning in to the show week after week.

The overwhelming amount of footage shot and sent in is one of the biggest challenges in editing reality TV.

It‚Äôs not unusual to see hundreds of hours of footage for unscripted reality TV. That‚Äôs why making sure your post-production workflow is organized and streamlined is the first step to effectively edit reality TV.

Stick to a consistent file structure, categorize your clips (by interviews, b-roll etc.), and leverage metadata. All this work will be crucial in helping you locate the right clip quickly when required ‚Äî a necessity for TV editors working to tight deadlines.

Interaction between cast members, or competition show contestants, is what draws out the drama and conflict that we love to hate in reality TV. This is true for all shows: scripted, semi-scripted, or unscripted. And that‚Äôs why transcriptions are key to editing reality shows.

You might be thinking: how on earth am I going to transcribe hundreds of hours of footage? But don‚Äôt worry. Simon Says, the A.I-powered transcription software, can transcribe your footage in minutes. It‚Äôs as easy as clicking a few buttons and is automatically time-coded for you as well.

This will allow you to quickly process dialogue and interview clips, without needing to constantly play back or scrub through clips. Hurrah!

Next, you‚Äôll need to create an assembly edit. Assembly edits are unpolished rough cuts, used to build the overarching story and structure of the show. Simon Says makes this incredibly easy, too, with its 'Video Assembly Mode‚Äô.

Import your transcribed footage into the assembly, highlight soundbites in the transcript text, and then rearrange them to form a sequence. Everything is text-based, so you can search your footage by keyword to quickly locate key moments in dialogue and interviews.

Assembly editing is an iterative process, as any video editor will know. The first draft should be a chronological, coherent sequence of events ‚Äî it‚Äôll be practical, but it might be missing some of the pizazz of your final edit. It‚Äôs here that the story first starts to take shape though.

Working on a reality TV show with multiple cast members or contestants? Then it may be easier to create multiple, separate sequences to get you started. From there, you can cut sections out and cherry pick scenes to reveal the episode‚Äôs skeleton story.

Now that you have a rough idea of the story and its structure, it‚Äôs time to identify the key, dramatic moments. These are the climaxes, in classic storytelling terms ‚Äî scenes involving conflict or catharsis that audiences will remember and talk about long after the show has aired.

In the Simon Says assembly edit, you can add notes to your sequences as a way to mark these key moments. The showrunner or an executive producer will typically have a say in this. But Simon Says makes collaboration easy ‚Äî just invite team members to your project and they can add notes alongside yours.

You can also tag them and even add emojis to communicate your ideas.

Every climax needs its rising action and resolution. So take your key moments and make sure what happens before and after the moment creates the most dramatic effect.

Again, Simon Says makes this as simple as dragging and dropping lines of dialogue around. Once you‚Äôre happy with your final assembly edit, you can export the edit for your preferred NLE (non-linear editing software), such as Adobe Premiere Pro, Final Cut Pro X, or DaVinci Resolve.

After you‚Äôve imported your assembly, it‚Äôs all about heightening the drama:

Other classic editing techniques, such as freeze frames and slow-motion, are equally good additions to your toolkit ‚Äî anything you can use to add drama to your storylines.

Being a reality TV show editor is all about crafting the best story possible out of the available footage ‚Äî it‚Äôs the same when editing documentaries, too.

Make the process seamless by incorporating an assembly edit in your post-production workflow with Simon Says. This will enable you to quickly find story structure, identify key moments, and heighten the drama of your show.

Try Simon Says‚Äô Assembly Edit feature for free now and have a browse of the rest of the blog for more video editing tips and tutorials.