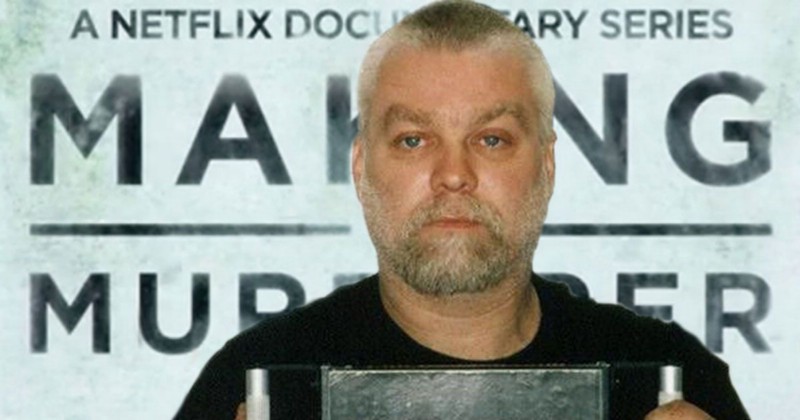 The Evolution of Documentaries over a Century

Documentaries have gone through quite the evolution in the last century. Some of the earliest nonfiction films on record weren't fully formed motion pictures in the way we know them today. They were called actuality filmsÔøΩ short movies that captured everyday happenings like a train arriving at a station, crowds of people walking city streets, or groups of factory workers walking home. They were often shortÔøΩ less than 60 seconds in lengthÔøΩ and required no narrative structure. An actuality film was essentially raw footage presented as a self-contained piece. But, despite their simplicity, actuality films laid the groundwork for what was to come.

In 1895, Felix-Louis Regnault, a French prehistorian and anthropologist, filmed a Senegalese woman during a Paris exposition. This was the first time film was used for ethnographic research. This early focus on race and culture studies would further fuel advancements in the documentary field. Photographer Edward Curtis filmed In The Land of the War Canoes (aka In the Land of the Head Hunters) in 1914. It wasn't exactly a documentary but more a dramatization used to tell the true story of a Native North American tribe living in British Columbia.

Robert Flaherty used this as his inspiration for what many consider the first feature-length documentary on recordÔøΩ the 1922 film Nanook of the North. It was an unflinching look at the lives of Inuit Eskimos, and it was the first film to add a narrative to actual footage. However, as per The New Yorker (and several other sources), many of Nanook's key scenes were staged. The Eskimos had just begun using guns in place of harpoons and spears, but Flaherty had set out to capture a specific way of life. To preserve the practice of hunting with manual weapons, he asked many of his subjects to revert to their original tools during filming. Yet still, even though Nanook wasn't a documentary by the strictest of standards, the film provided insight into the potential of docs.

Over several decades, doc filmmaking expanded to cover everything from pop stars to political figures. In 1951, CBS greenlit See It Now, a news magazine series that featured short stories about issues like segregation and McCarthyism. In 1963, Abraham Zapruder accidentally filmed the assassination of JFK while using a movie camera to capture employees of his clothing business. The early 70s saw the introduction of the first-person documentaryÔøΩ a category of nonfiction film driven by firsthand experience versus reporting. Documentaries evolved into many types.

Today, documentary films are often used as a potent way to speak truth to power and many fall under the category of social-change or advocacy films. Many of these seek to critique society with the filmmaker suggesting an alternative path. Projects like Ava DuVernay's 13th, Al Gore's An Inconvenient Sequel, and Gleason have drawn national attention to topics like mass incarceration, global warming, and the devastating effects of ALS, respectively.

Unfortunately, the homes for documentaries have narrowed over the past two decades. In North America and Western Europe, these projects were once commissioned with buoyant TV budgets. But now, much of these funds have been diverted to another nonfiction category: reality TV. (We will save the debate for another day of whether reality TV is part of the documentary family.) Because of this, fewer documentaries, especially those that are investigative and require lengthy production timelines, are being commissioned and made by TV channels.

In their place, we're seeing alternative funders step in like the Ford Foundation with its JustFilms grant program. We're also seeing the rise of new distribution channels such as Amazon Video and Netflix, the latter which released the blockbuster documentary series Making A Murderer.

Documentaries remain important to the film industry and a vital part of the cultural conversation. They often hold up an uncomfortable mirror to society and force us to reflect and rethink. And it is deeply important that the meaningful dialogue they catalyze occurs.

"Documentary film is essential to a healthy and democratic society," writes The Hollywood Reporter's Simon Kilmurry, in a piece recapping the power of many documentaries he viewed at this year's Sundance Film Festival. "Documentary film is a form that allows us to walk in another's shoes, to build a sense of shared humanity, that gives voice to the marginalized and the scorned, that strives to hold those in power to account."

Documentary storytelling approaches will continue to evolve but the mission to illuminate, as we've seen for over a century, will remain deeply ingrained in the genre.

Let us know your favorite documentaries on Twitter or in the comments below.