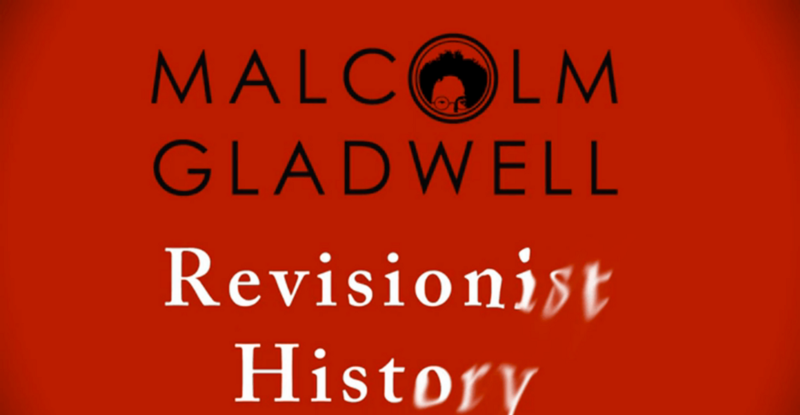 Jordan Peterson: So, one thing that Chapter 1 is about is the fact that if a lobster is defeated in a dominance battle, you can give it, essentially, antidepressants and it will fight again.

Malcolm Gladwell: There's a Canadian like me, my age almost exactly, who teaches my favorite subject, psychology, at my alma mater, the University of Toronto. His name is Jordan Peterson.

Jordan Peterson: If you want to understand the complex nervous system, it's a good idea to understand a simple one first and then sort of elaborate upwards and it turns out that serotonin governs status, emotional regulation, and posture in lobsters, just like it does in human beings, so that just blew me away.

Rule number one: Stand up straight with your shoulders back.
Rule number two: Treat yourself like someone you are responsible for helping.
Rule Number 12: Pat a cat when you encounter one on the street.

Peterson's book was a sensation and soon, all kinds of other people were doing 12 rules like the economist Tyler Cowen whose blog, Marginal Revolution, is the first thing I read every morning. I particularly like Cowen's Rule Number 7, learn how to learn from those who offend you.

Malcolm Gladwell: Every time you turn a corner, 12 rules. The columnist Megan McArdle; rule number 3: Always order one extra dish at a restaurant, an unfamiliar one. You might like it, which would be splendid. If you don't like it, all you lost was a couple of bucks. The exercise of curiosity requires a risk, a sacrifice, a commitment. I love that.

Also, McArdle's rule number 12: Always make more dinner rolls than you think you can eat. For some reason, dinner rolls loom much larger in our imaginations than in our stomachs. Whoa. Megan McArdle makes her own dinner rolls.

Malcolm Gladwell: My name is Malcolm Gladwell. You're listening to Revisionist History, my podcast about things overlooked and misunderstood. This episode is about Malcolm Gladwell's 12 Rules for Living, my guiding principles, my wisdom distilled. Except, thought about this for like a month and I realized I don't have 12 rules. I just don't. I mean, I have rules, like the fact that I only drink five liquids ever: water, tea, red wine, espresso, and milk in some combination, but that's not a rule for living. It's just pointlessly provocative self-denial, the least attractive part of my personality. If you want a cocktail, you should have a cocktail. I only have one rule: Pull the goalie.

Malcolm Gladwell: What do you mean when you say you're obnoxious? Be more specific.

Clifford Asness: If I found something funny, which is still a disease I have, I will say it even if it gets me in some trouble. I never thought I was particularly cruel, but I was a class cut-up.

Transcripts for the entire Season 1-3 podcasts of Revisionist History are available here.

Simon Says is an automated transcription service. We assist people and companies, such as those in the media, to swiftly transcribe audio and video files so they can find that meaningful dialogue. We are not associated with Revisionist History or Panoply Media; we are just big fans. And we highly recommend you listen to the podcast if you can. We have provided the transcript below as a supplement. Enjoy!