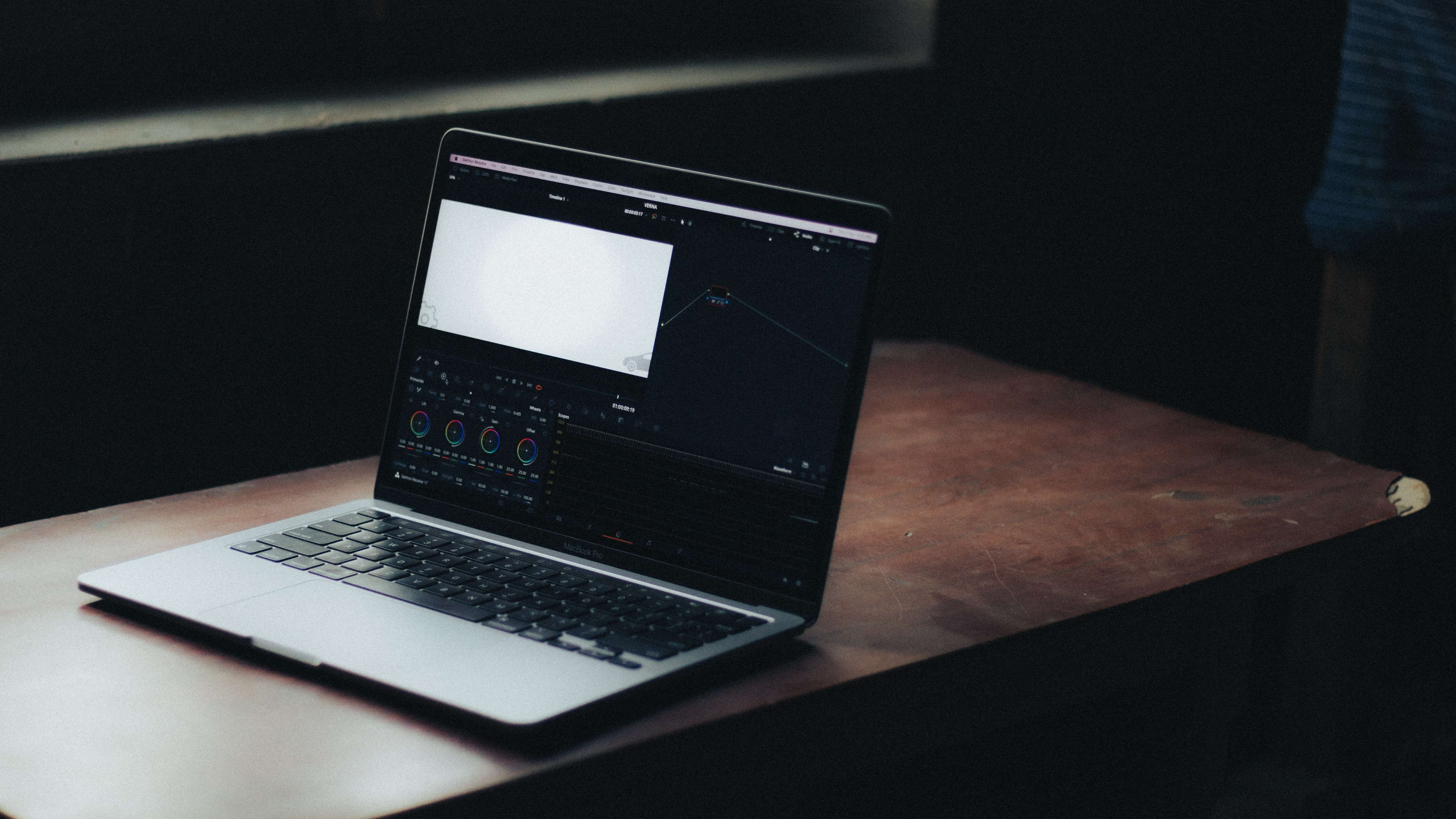 DaVinci Resolve is one of the best video editing programs in the business and a staple for filmmakers, businesses, and other types of content creators. While DaVinci Resolve is an incredibly powerful tool, the software can only be as good as the hardware it’s running on. As a video editor, it can sometimes be a challenge to decide on what hardware to choose.

Note: You can transcribe with Simon Says natively within Resolve (and in 100 languages). Simon Says is very light on CPU requirements and all the minimum specs listed below would support the integration with Resolve.

DaVinci Resolve is able to run on both low-end and high-end devices and is one of the only NLEs that runs on Linux as well. For post-production work, especially for ones that require an intense workflow, it’s important your machine is above the minimum system requirements.

For those running Windows devices you should have:

Those running Linux will want:

There are so many options on the market when it comes to graphics cards, CPUs, Ram, and motherboards. It can be overwhelming to figure out what to choose at times. Different creators may require different things as well. Someone doing visual effects is going to need something completely different than someone doing small videos for social media or audio post-production.

Each video format runs better on a different piece of hardware as well. The ProRes codec, for example, has better encoding and playback on Apple hardware. So what’s the best hardware to choose?

There are many CPU options on the market and it can sometimes be hard to decide which one to go with. Mac users don’t have much of a say in this decision (which can be either a good or bad thing depending on who you ask).

Newer Macs use Apple’s proprietary chipset. The newer MacBooks, Mac mini, and Mac Studio all have these chips in them. The cheapest option you can get is the M1 CPU which DaVinci Resolve runs great on. On the high end is the M1 Ultra chip which will fly through any type of encoding.

For Windows, things become a little bit trickier. Intel vs Ryzen chips have been something of a heated debate for a while now. Truthfully though, you can’t go wrong between either brand, though, DaVinci seems to get slightly better performance out of the Ryzen chips.

On the lower end, you have the Ryzen 3600 and Intel core i5 chipset that will do the bare minimum of what you’ll need for editing. If you’re editing low-quality codecs with minimal to no effects, these two chips are the way to go.

Somewhere in the middle are the Intel core i7 and the Ryzen 7 chips. These are great for those working with a bit higher-end codecs, effects, layers, and larger resolution sizes.

At the high end are the Intel core i9 and Ryzen 9 chips (or the Threadripper chips from AMD). These are wonderful for professional users who want the best performance possible. This comes at a heavy cost though.

Users have to be careful when picking a GPU though. While graphics cards like the GTX 1660 Super are wonderful cheap options, most GPUs nowadays will cost an arm and a leg due to scalping. The RTX 3090 was notoriously expensive for the longest time.

The RTX 3070 and RTX 3080 are great midrange options though and are still top-of-the-line Nvidia GeForce GTX GPUs. Most of these have great GPU VRAM as well which is another factor that can speed up rendering on DaVinci Resolve.

It’s best to have 16GB of fast RAM for DaVinci Resolve. While you can technically have 8GB of RAM, it’s not recommended for most use cases.

High-end and professional users will want 32 to 128GB of fast RAM though. Make sure that whatever motherboard you have supports the type of RAM you’re going with.

There are a lot of factors to take into consideration when thinking of hardware specifications for DaVinci Resolve. It’s important to always remember though that a fast computer doesn’t make a great editor. You don’t need the highest-spec computer in the world to create great content, just a great vision. Computer hardware and video editing software are simply tools to accomplish a greater goal. That being said, it’s best to alleviate as much stress as possible when video editing and creating content.

Simons Says gives you a lightweight solution for captioning and transcribing in Resolve. You can use it without adding impacting your CPU's performance.