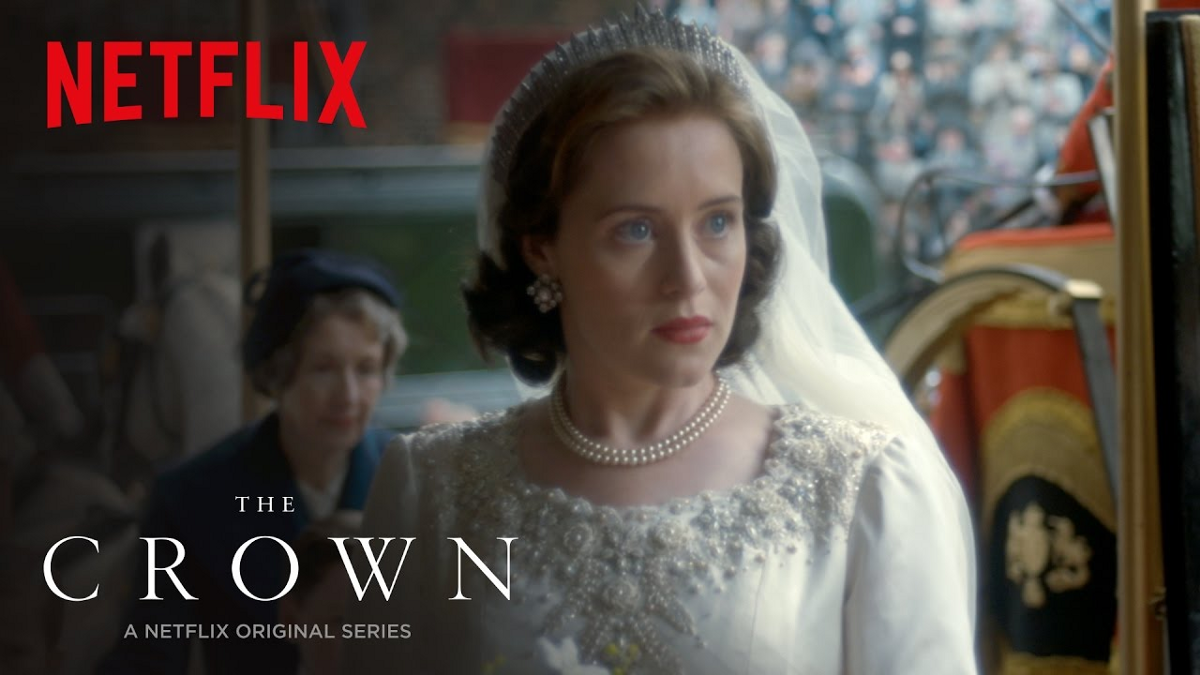 Abnegation: A Heavy Word That Shed Its Seriousness

Abnegation is a word you encounter when you least expect it.

"Today's abnegation by the nation's highest court opens the door for an onslaught of challenges to the rights of LGBTQ people at every step," wrote GLAAD President and CEO Sarah Kate Ellis, about a Texas Supreme Court ruling on spousal benefits. Slate writer Willa Paskin used the word in her review of popular Netflix series The Crown's second season: "Each episode is not a lesson in personal abnegation". SF Weekly reviewer Peter Lawrence Kane used the word to describe indie band LCD Soundsystem's back catalog. He referred to lines from their breakthrough single "Losing My Edge" as "a Mean Girls burn masquerading as self-abnegation and refracted through a jaded, self-consciously art-damaged New York sensibility".

In modern writing, abnegation serves as a way to elevate the discussion about topics that may not necessarily demand deep thought. However, the word hasn't always been used this casually.

Abnegation is simply defined as "denial" or "self-denial". It first surfaced in the late 14th century and meant "a negative assertion". By 1500, it morphed into its current definition. Though the meaning has stuck for centuries, the context has changed.

Looking back through history, you're likely to see self-abnegation used more commonly than the lone abnegation. They essentially mean the same thing, but self-abnegation is a bit more specific: "the setting aside of self-interest for the sake of others or for a belief or principle". Self-abnegation isn't just about a denial; it's about linking that denial to a higher cause. And thus, abnegation has been linked to religion for hundreds of years.

In a detailed profile, The Indian Express writer Sameer Arshad Khatlani explored the life of 14th century saint Mir Syed Ali Hamdani. Hamdani had a huge influence over religious practices in his native Persia and throughout the Middle East. Among the many ways he impacted the masses, he introduced chanting, the Dua-e-Subah, a morning prayer, and a lifestyle of self-abnegation. Hamdani's influence was so strong that many of his practices live on today.

Abnegation plays a major role in Buddhism and Hinduism practices all around the world. And you can even witness acts of abnegation in annual religious events like fasting during the month of Ramadan or during the period of Lent, in which Christians forgo self-designated pleasures for 40 days. It's not so much about the act itself but about the awareness and clarity the abnegation brings.

However, the discussion about abnegation has become less formal in recent years. Some people link it almost exclusively with fasting, rather than the broader act of self-induced sacrifice. In a 2015 Slate article, writer Mirian Krule reports that as many religions adopt more modern practices, abnegation has remained an important part of devout faith but not casual observance.

The less abnegation is used in conjunction with religion, the more applicable it becomes to various subjects like politics, entertainment, and pop culture.

Like so many words, abnegation has experienced some significant changes throughout its existence. But unlike those other words, its definition has remained intact. It's the world surrounding abnegation that has changed, and in turn, has changed the way we use it.